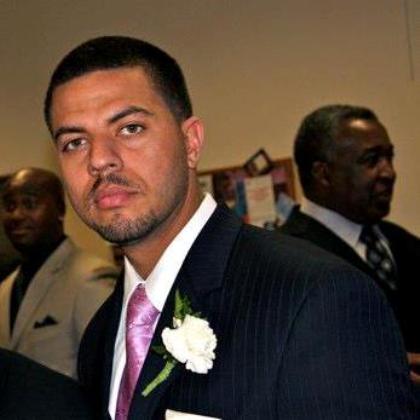 In the March 15, 2104 oversized brief to the 9th Circuit Court of Appeals the Federal Government mentions the USA vs Jason Washington Medical Marijuana case. Jason Washington is a former University of Montana quarterback who operated a Medical Marijuana Dispensary in Montana. Washington was prosecuted in under the same draconian drug laws as Charles Lynch. In January 2013 Washington went on trial and was convicted on charges involving mandatory minimums of 5 years.

In May 2013 Washington was sentenced to two years which is 3 years less than the 5 year mandatory minimum by U.S. District Judge Dana Christensen. The Judge cited the precedent set in the USA vs Charles Lynch case where Judge Wu applied the safety valve when sentencing Lynch who operated a medical marijuana dispensary in California. The government appealed the below mandatory minimum sentence imposed by Christensen to the 9th Circuit Court of Appeals. In June 2013 the 9th circuit court of appeals ruled that the Government was correct and that the sentencing was not calculated properly and sent the case back to the Judge for resentencing.

In October 2014 the Judge surprised the court at the resentencing hearing and sentenced Jason Washington to time served. The Judge reaffirmed his belief that Washington met the criteria for a reduced sentence and sentenced him below the mandatory minimums. Washington played for the Montana Grizzlies in 2005 before getting injured and sitting out the 2006 season.