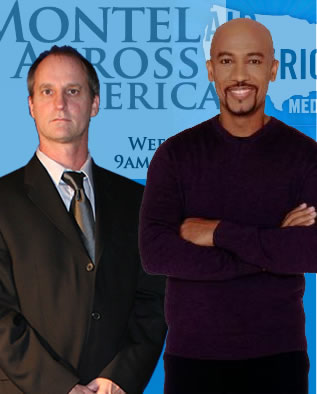 Charles C. Lynch appeared on the Montel Across America Radio Show. This is Montel Williams Radio broadcast show with Air America. The show aired at 9am and 12pm EST on Wednesday April 8, 2009. At about 10am Montel discussed Medical Marijuana with Irv Rosenfeld and Charles Lynch. Visit the Audio page to listen to a recording of the show. 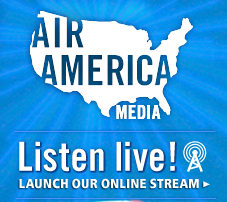